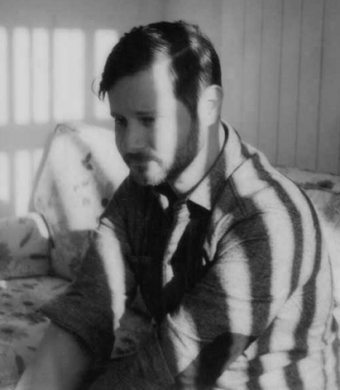 With Jesse Zubot, he scored Hector And The Search For Happiness, a feature film starring Simon Pegg. Dan has also infrequently been a contributing writer for some publications such as Huffington Post Canada, Montecristo Magazine and The Guardian (Arts section).

Mangan has toured extensively in North America, Europe and Australia and has released four studio LPs as well as a handful of other EPs.

In 2018, Dan will release his 5th LP as well as score new shows for Netflix and AMC.