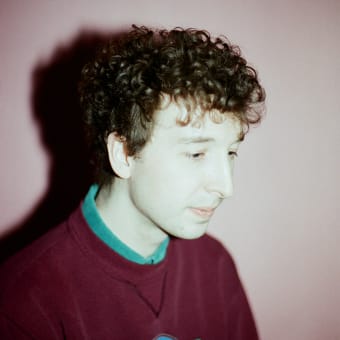 Check out Dan Edmonds in St Catharines at Cicada Music Festival along with other amazing artists, food and drink.

After releasing his critically acclaimed debut album, Ladies On The Corner, over a year ago, Dan Edmonds toured extensively and built a reputation for being one of this country’s unique young voices and musical talents.

Dan has just finished working on his following up album, that was co-produced by Graham Walsh of Holy Fuck. It will be released later in 2019. With many tour dates already confirmed for the spring and summer, Dan has he’s sights squarely aimed on making his mark in the coming year!

Share this and let everyone know you want to see Dan Edmonds at Cicada in St Catharines this October 2019.