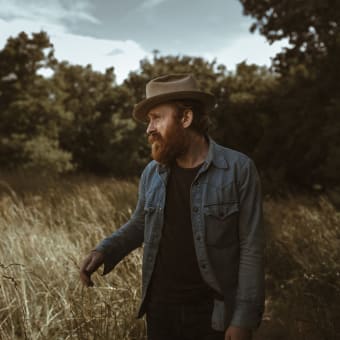 Check out Spencer Burton in St Catharines at Cicada Music Festival along with other amazing artists, food and drink.

Spanning a musical life with hardcore beginnings, to the somber strings of his acoustic guitar in his country-folk infused solo project, Spencer Burton is a mainstay musical virtuoso.

Releasing simply under his own name, his new album (and his third solo offering) was produced with Daniel Romano -- it will come out on Dine Alone Records this fall.

"I rode motorcycles, long and lonely, fell in with the wrong people, drank everything I could to pass the time and put the pain away," reflected Spencer of the days spent crossing Canada, culminating the muses and memories that would weave into the stories he's told on this new album.

Share this and let everyone know you want to see Spencer Burton at Cicada in St Catharines this October 2019.